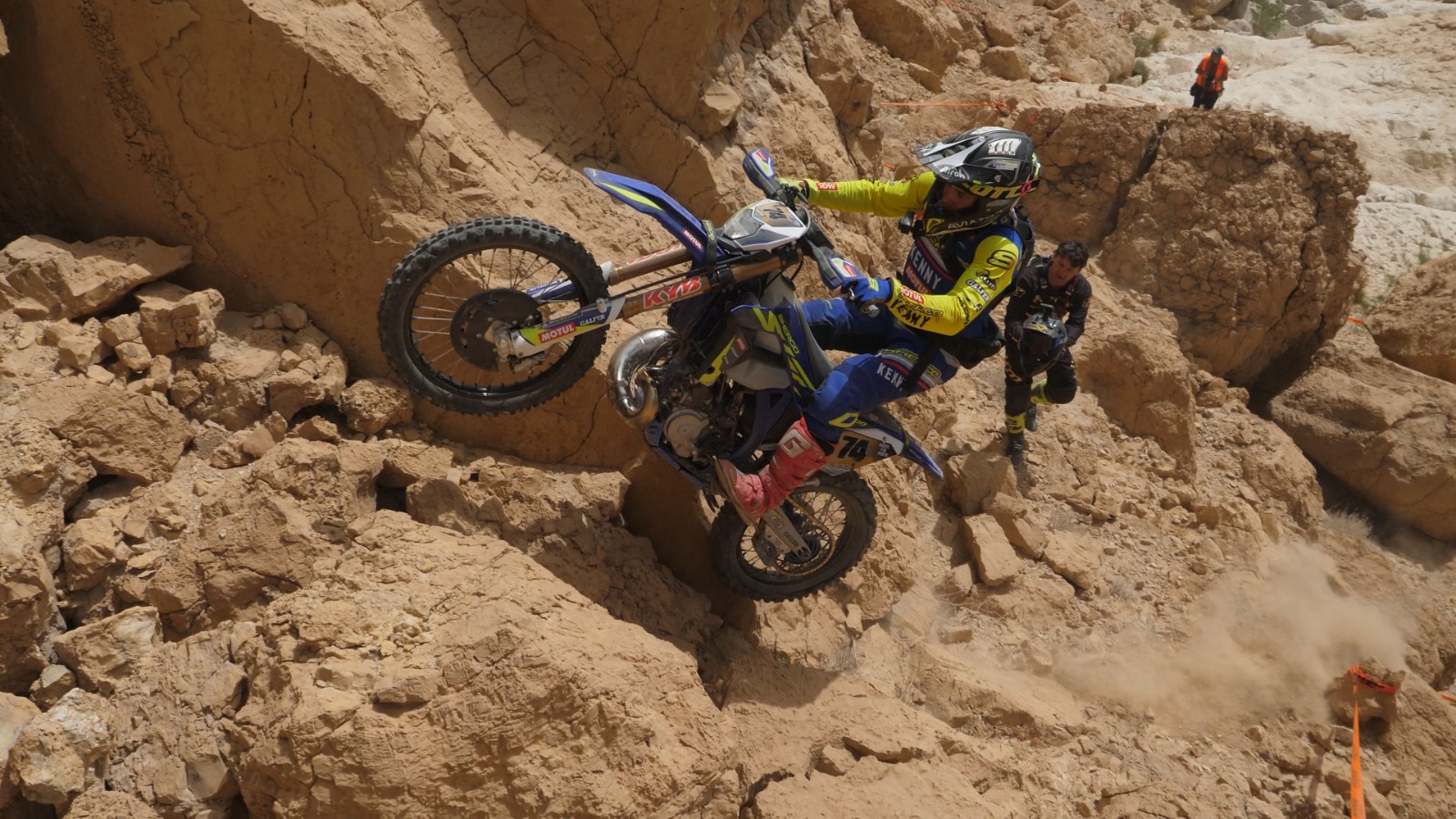 The challenge gets it’s name from the exotic Dead Sea region which is the lowest point on Earth, -400. Racing week consisted of 3 days and here is the schedule along with the race report.

All competitors started to the day with a 14KM single track qualifier which was to define the fastest 30 to compete the afternoon session Super Enduro finals. They have got two runs for the best time but only the first one was mandatory. Although Billy Bolt was on top after the first run Sherco duo Mario and Wade took their second and passed Billy.

After three semi finals 12 riders were qualified to the Super Enduro final which was 10 minutes plus 1 lap. 2021 and 2022 FIM Super Enduro champion Billy Bolt was the favorite and he did so. The Brit took the lead from the whole shot and kept it till the end. Mario Roman came in second by a nose against fellow Spanisman Alfredo Gomez who completed the podium for the day. 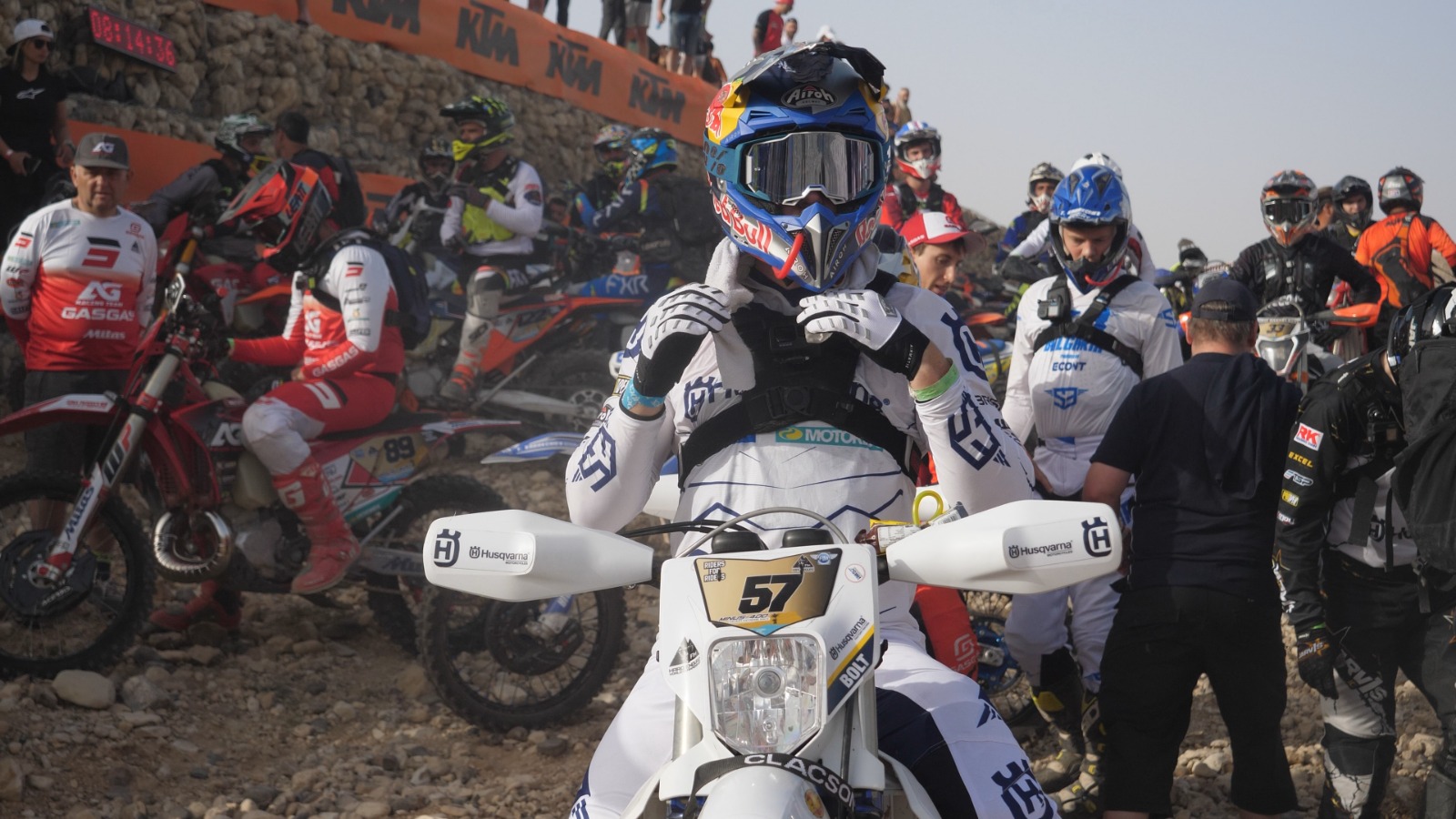 Wednesday started with a shock of heat and it was 40 degrees celsius early in the morning. Riders hit the 18KM prologue with the hope of having a flawless one which would help them decide not to take the second run.

Sherco’s Wade Young was on a charge and completed the first run on top by finishing it in 37m48s. His team mate Mario Roman came in second only 6s behind and Billy Bolt third, +22s.

The weather conditions got worse by the temperature reaching 50 degrees and a sand storm closing in which forced the jury to cancel second run and let riders charge their bodies for the main challenge. 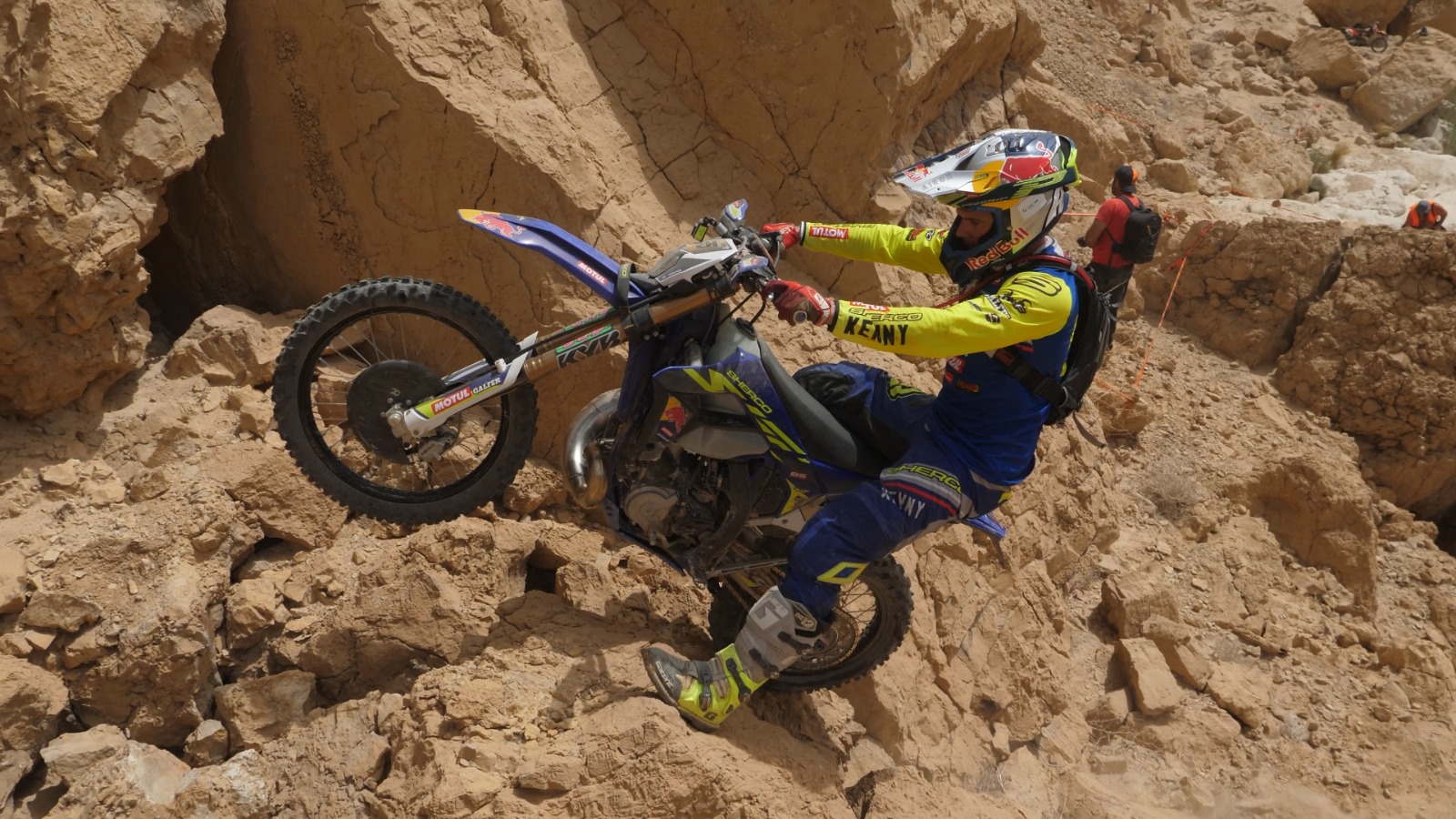 Final stretch was a 75KM single track from the city of Arad to the Dead Sea which was gradually designed to get tougher to the finish line. The pack hit the track at 08:00 in the morning in search of the best result that they can achieve.

Desert Prologue winner Wade Young was the early leader of the race and reached to the CP1 first. South African kept his pace balanced with the leading group till CP8 but then he lost it.

It was Mario Roman’s turn and he brought it home for the team. Spaniard fought for the lead with Billy Bolt and Wade Young till CP8 but than made his impact and took the lead till the chequered flag. Mario Roman got a stunning victory under these harsh conditions and made a dream start to the season.

After passing CP8 Billy Bolt couldn’t find anything to fuel himself for a final move and from then on it was the struggle of hanging in the position for the Brit. After all he was happy finishing P2 under these hars conditions. 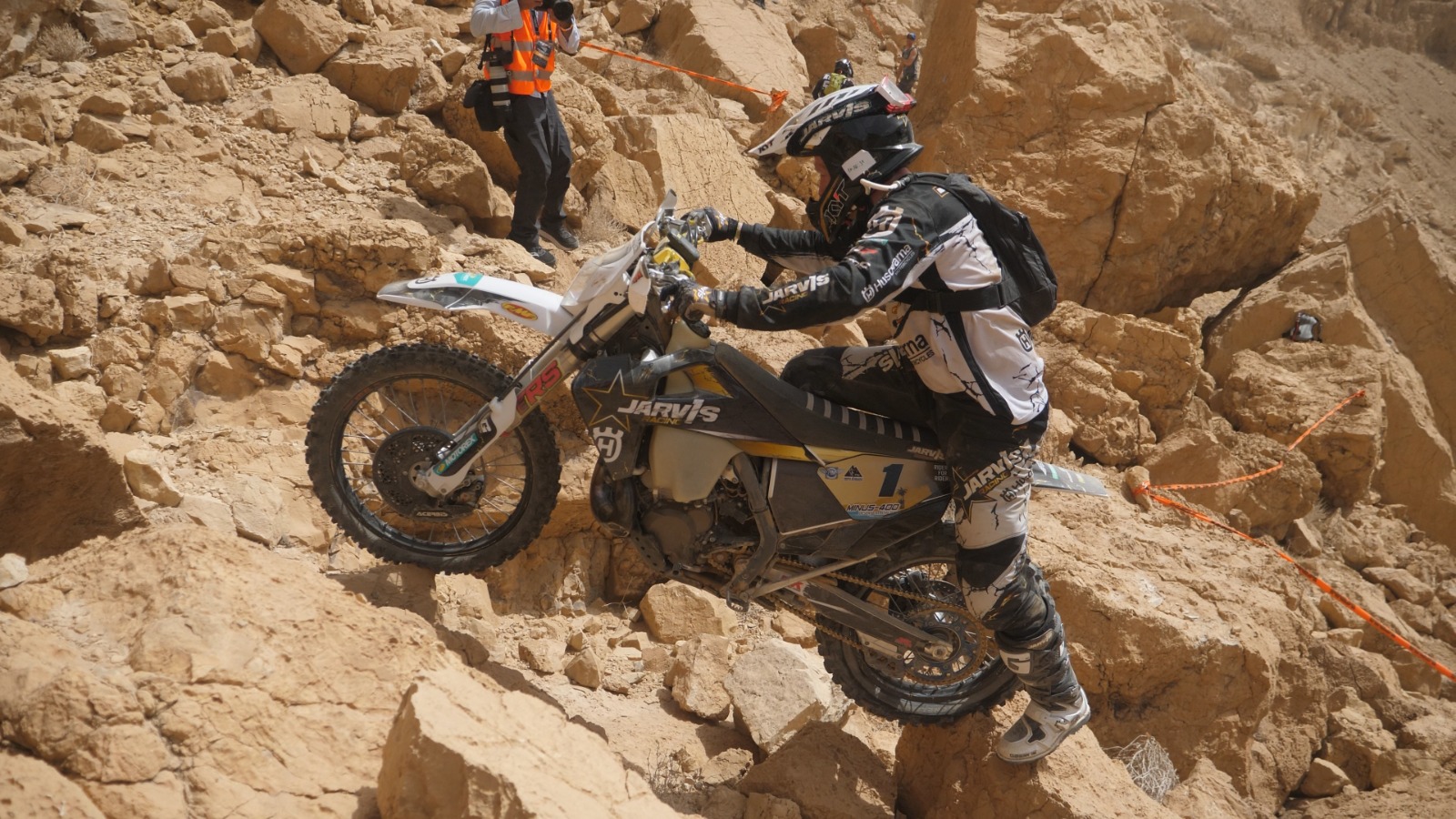 Having not raced for 8 months since the injury forced him out from Red Bull Romaniacs 2021, Graham Jarvis made a great come back and put himself on the last step of the podium. 47 years old GOAT felt a little weak with the knee but after the service point he found his pace and caught the leading duo at the final stretch of the race.

Championship will move to Serbia for Rd2 – Xross Challenge on between 19-21 May. 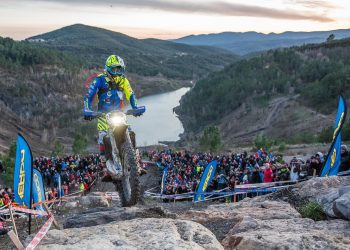 January 23, 2022
We have kicked off the 2022 season with an iconic French challenge this weekend, 24 MX Alestrem Hard Enduro. After...