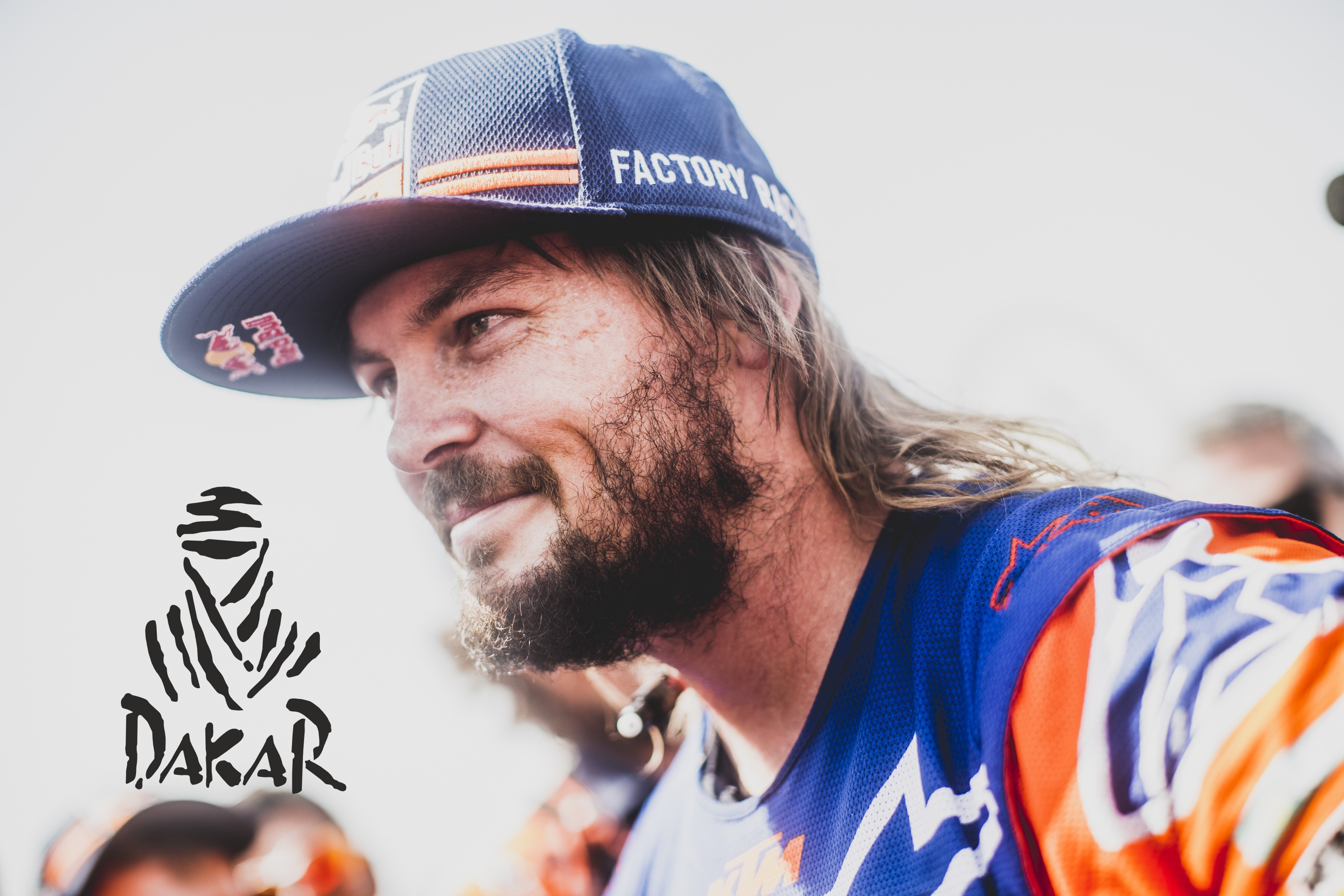 Stage 10 had only a 112 KM competitive loop section from Pisco before all the categories headed up to the Capital city, Lima for the finish flag. 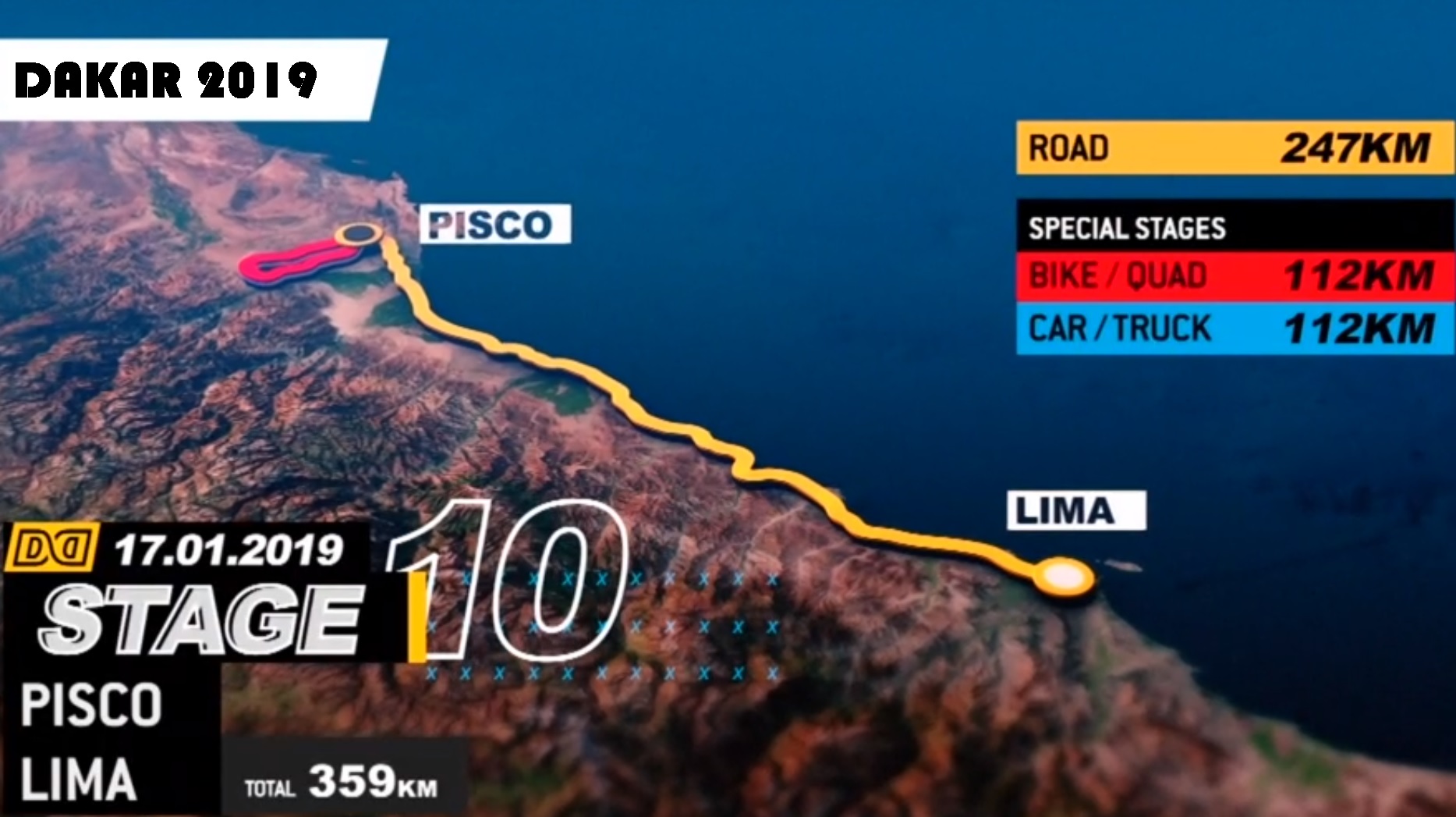 Being an absolute warrior, Toby Price (AUS) finished the dream level challenge on top for the 2nd time in his career. He had his ups and downs during the rally and his fractured right wrist was another challenge for him to face.

Just 20 days before the rally he had an operation and got a bone screw to his fractured wrist. He then stated that he will be on the grid for the battle via his Instagram account (@tobyprice87 “Some more hardware for the collection, once again not the best prep but I’ll be there on the line ready to give my best…).

Pablo Quintanilla (CHL) was his closest rival for the trophy but Chilean had a scary accident at the competitive stage and lost some 20 minutes. Quintanilla finished the Dakar P4.

On the other hand, KTM’s domination over Dakar has continued yet another year. They got a full occupation over this years podium. Matthias Walkner (AUT) P2 and Sam Sunderland (GB) P3. They have clinched their 18th consecutive win. They won Dakar first in 2001 with Fabrizio Meoni (ITA-KTM LC4 660R) and after that it is all about the Austrian manufacturer. Considering they are fighting against the Japanese giants this is nothing but an absolute miracle.

“Well, I’m all set to take on the final stage of the Dakar Rally. If I was told that I would be in this position a couple weeks ago I would tell them they’re absolutely crazy. I’m going to give it everything I’ve got and let the rest unfold itself. Regardless of the result I’ll still be smiling (potentially without a mullet) appreciative of the opportunity I have, the Red Bull KTM Factory Racing team I’m surrounded by and the support you’ve all given me! “

“It feels amazing to stand here knowing I have won the Dakar Rally, I don’t think it has really sunk in yet. I thought at the beginning of the event I would be lucky to even make the rest day. My Red Bull KTM Factory Racing Rally Bike has been amazing, I want to say a big thank you to my mechanic Joe for that. The whole crew here do an amazing job – without them I would be no one. The team put in so much work on the lead up to the event and when we get here it’s down to me out there on the track so it feels amazing to be able to reward them all with this result and keep KTM winning streak going!”

DAKAR Daily – STAGE 9 – What a Shiny Day For Michaël Metge and Sherco TVS!