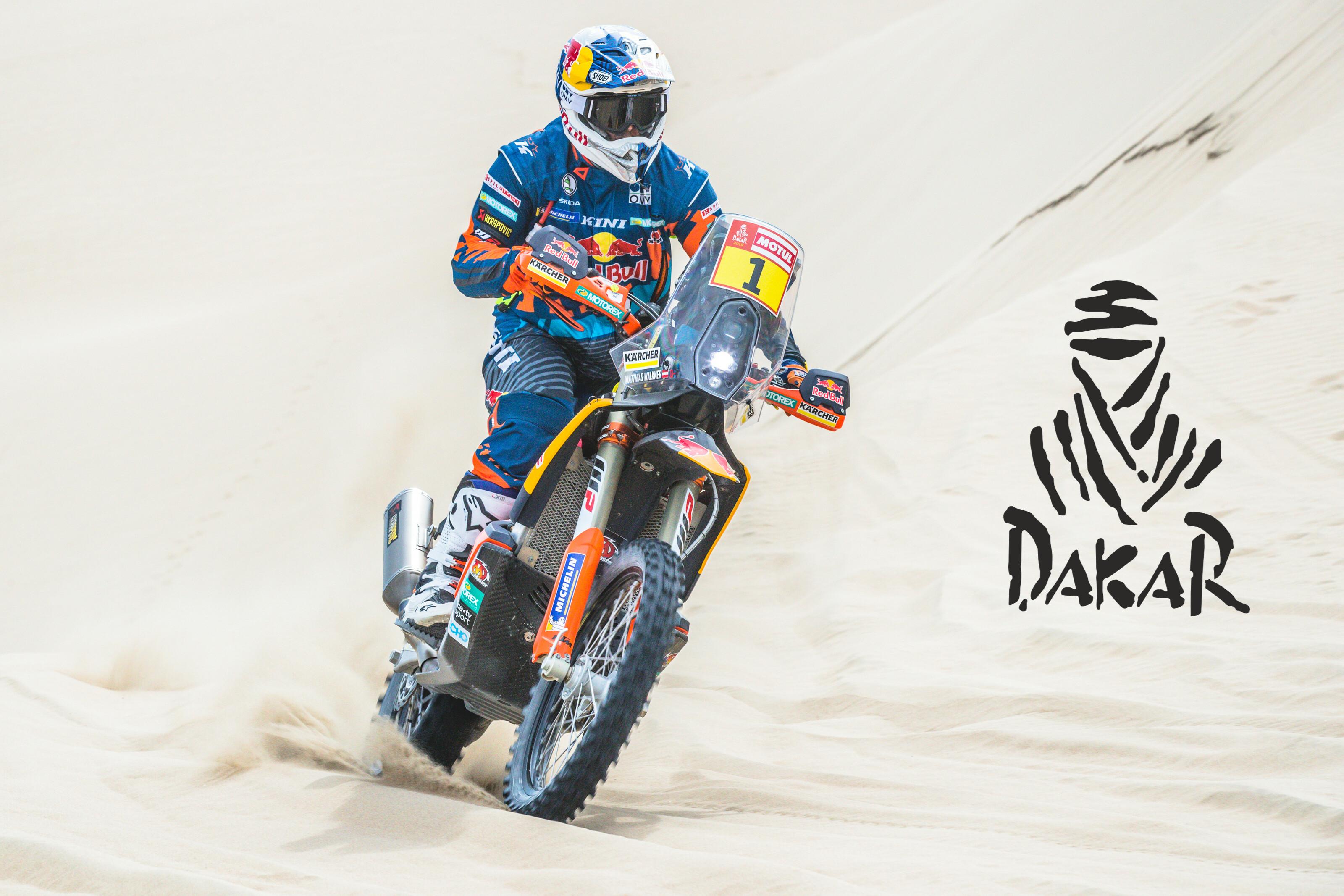 Stage 2 was a 552 KM long route from Pisco to lovely San Juan de Marcona. Because it was the first real long stage of the year navigation was really critical and the weather conditions was really challenging as well. 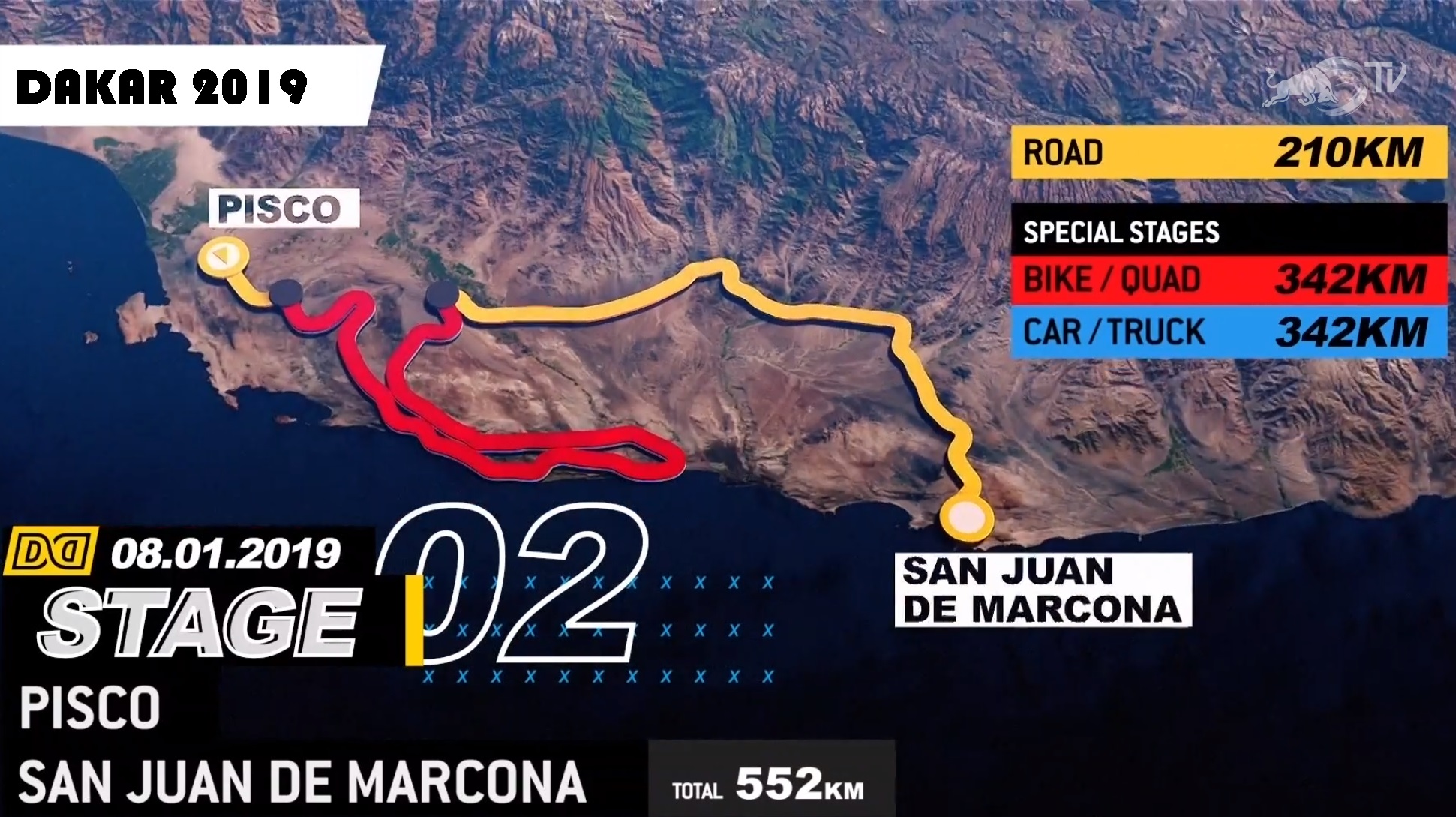 When we had back to the day’s recap KTM’s Matthias Walkner (AUT) triumphed it by finishing the stage 22 seconds clear from Ricky Brabec (USA) on the Honda. It was Honda’s Joan Barreda (ESP) who is the third fastest meaning he now leading the overall standings by one minute and a half clear of Walkner.

“I wanted to push today. I actually I wanna push everyday no matter what the next day is like. As far as like being smart and having a strategy I want to win as much as I can and hopefully make it at the end of the Dakar with a good spot.”