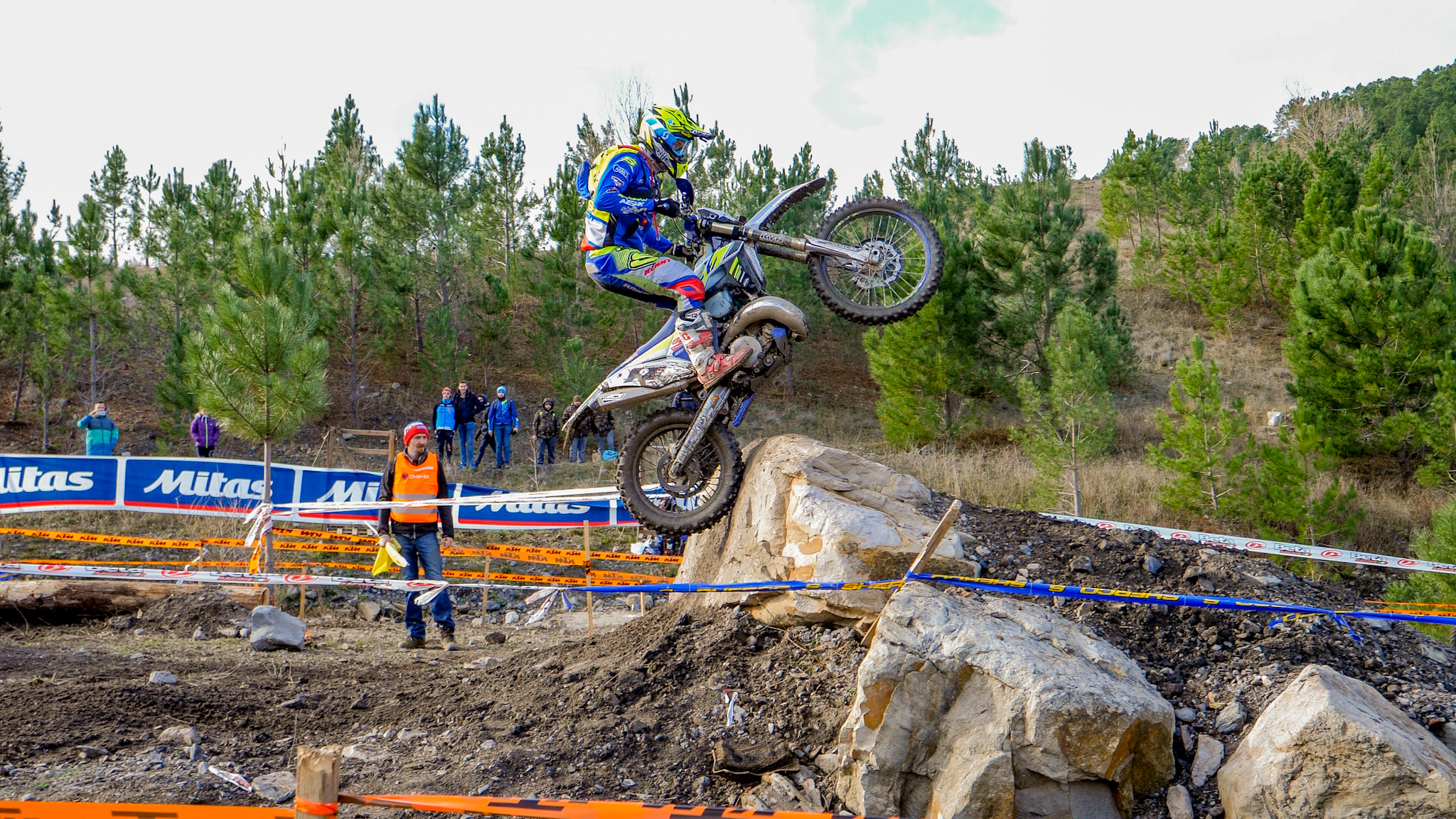 Race weekend started with Extreme Test on Saturday the 18th, in the morning. Riders were to take two hot laps and set the best possible place for the Prologue session in the afternoon.

The main race was today and it started 10:00 AM, local time and it was expected to last around 7 hours. Day 1 winner Manuel Lettenichler took the early lead but the gap between favorites were not more than a minute. Manuel Lettenbichler, Graham Jarvis, Wade Young and Mario Roman were spent the first two laps literally tail-to-tail.

When we had entered into the last lap Mario Roman took the lead and extended it check point by check point. Spaniard made no mistake and claimed the victory of this extreme race that lasted more than 7 hours.

Defending champion Graham Jarvis was the closest contender to Mario but overall it was just not enough for the victory. He finished second, 13 minutes behind Mario.

It was Manuel Lettenbichler who completed the podium of 24MX Alestrem Enduro 2020.

Mario Roman “For this race it is necessary to have experience about it. For instance, first two laps you need to ride without a mistake and keep up with the top guys and that’s what I did today and we arrived in the pit lane before third lap. We supposed to change the tires, camel back, put another helmet with lights and refuel the bike on our own. After that pit stop I started 3rd after Wade and Graham. Not long after at the first hill climb I passed them both and then we arrived to a very technical sector. We, all four, were battling with Each other and I was luck enough to be first. I pushed really hard afterwards and put some gap but after one-hour Graham got really close. That forced me to push even harder for the rest of the race. It was really important to be in a really good physical condition since it is a super long race, 7h30m to be exact. Because of the heavy rain that the area received during last week it was super technical in the forest and that required even more caution and effort. I was lucky for not breaking the bike and not hurting myself during the race. Arriving to the finish line at the top spot is really a good feeling especially after a long winter break with a lot of training and preparation.”

Graham Jarvis “First 2 laps were not too difficult but still long and tiring. 3rd lap was hard and because I already got tired I couldn’t keep up with Mario”

Manuel Lettenbichler “First two laps were quite easy and flowing and so everybody going with the same speed while trying to save as much energy as possible. As we entered to the third lap, we faced difficult obstacles at the beginning where we were still riding together but after that Mario and Graham left me. I tried to keep up with them but I was struggling a little bit with the slippery rocks and obstacles where I pushed a lot and lost too much energy. The rest was quite good and didn’t make so many mistakes, just got tired but mostly it was pretty alright. The track condition in the last lap was really hard. They proved again that it is a really good extreme enduro, at the end we have been on the bike for 8 hours so it is really hard. If we would have run the third lap at the beginning it wouldn’t be completely difficult though. All and all I am happy it’s over and we finished it with P3, podium is always good.” 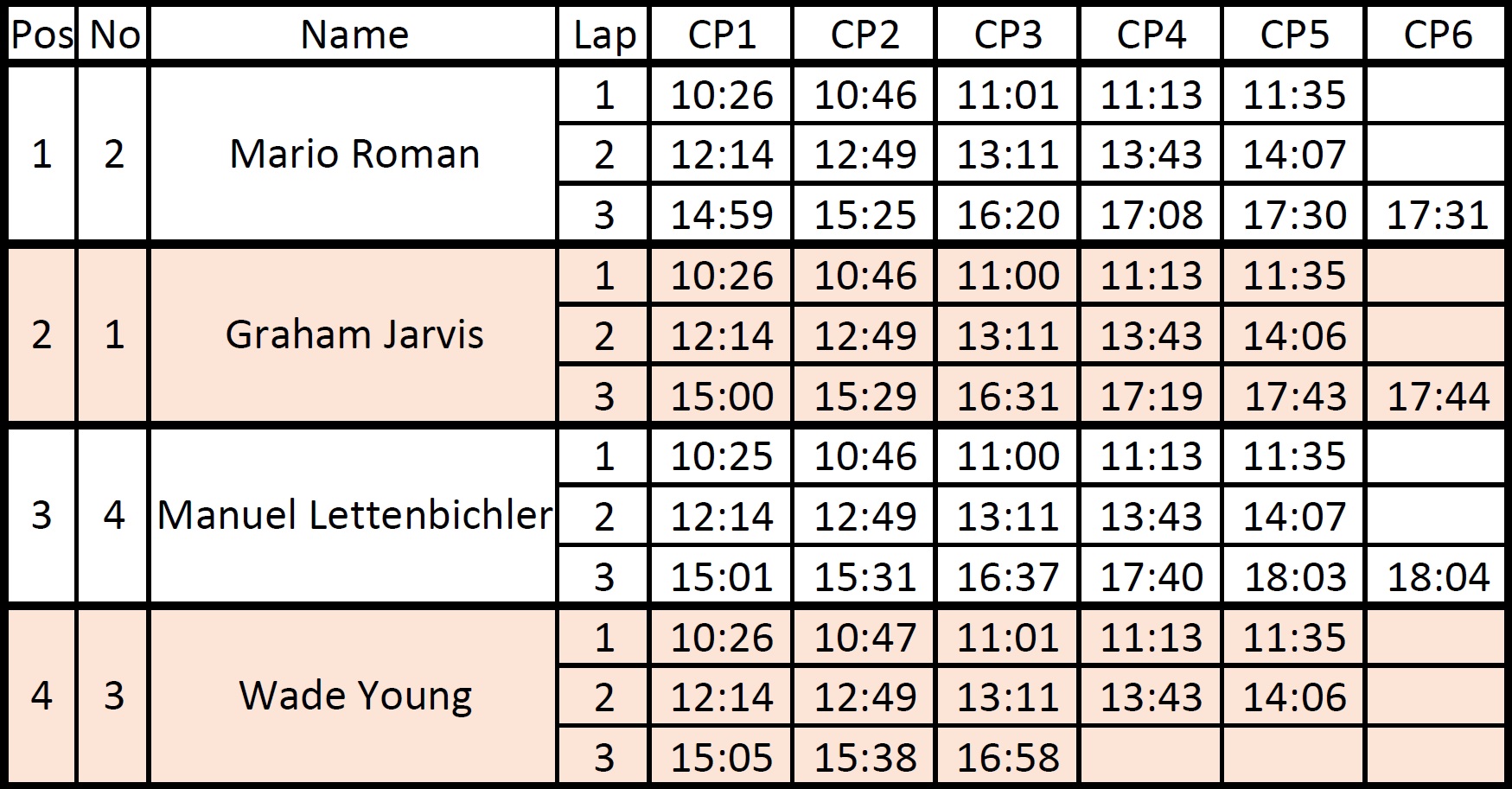 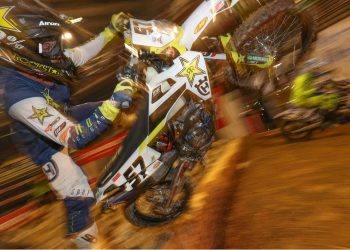 January 19, 2020
Prestige Class After having lost the German GP to Taddy Blazusiak, Billy Bolt came in strong. He opened the night... 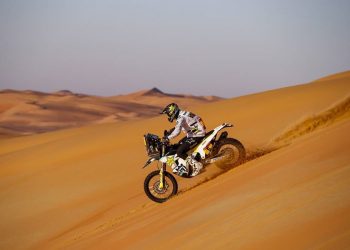 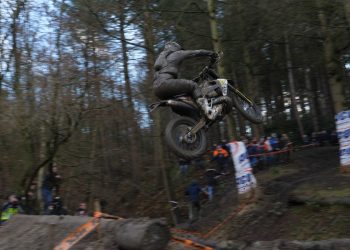 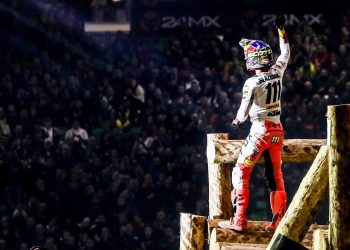 TADDY BLAZUSIAK SHINES WITH A HAT-TRICK AT THE GP GERMANY