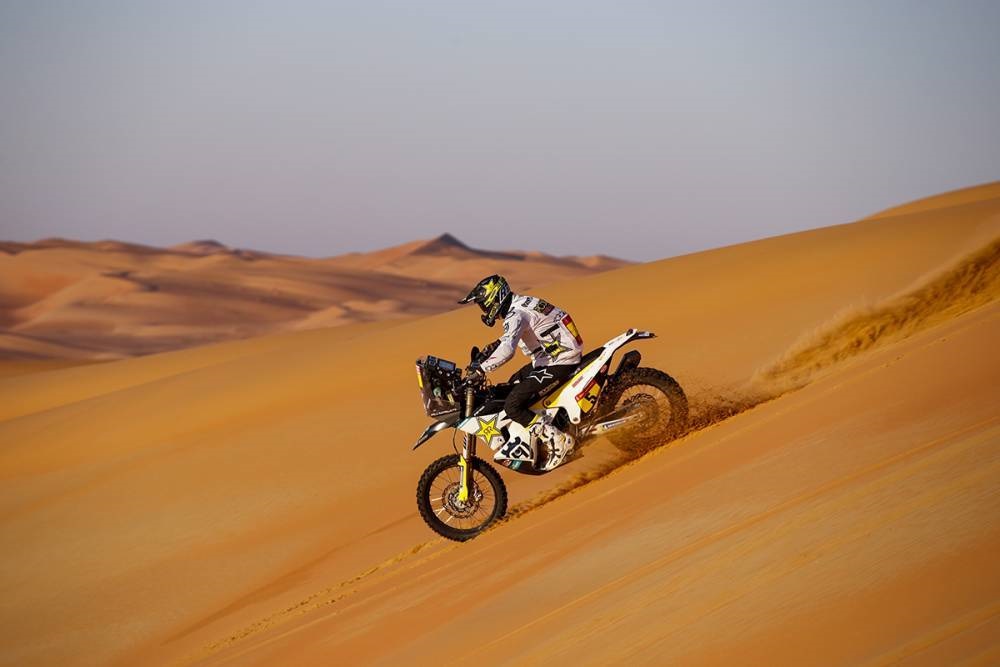 Stage 11 was a 744 KM route from Shubaytah to Haradh, 379 KM of which was competitive stage.

Starting to the stage all eyes were on Ricky Brabec as he was leading the overall by 25 minutes and getting closer to end KTM’s reign over Dakar Rally. As three Honda riders came on top 3 of yesterdays stage they expected to ride alongside of each other to minimize the navigation struggle. Joan Barreda opened the stage 3 minutes ahead of Ricky Brabec and 6 minutes ahead of Kevin Benavides.

Brabec found himself in too much of in a caution mode which caused him loosing 9 minutes of his lead to Pablo Quintanilla just after 162 KM into the day’s special. He then switched off the caution mode a little and kept the time lost under 12 minutes.

Getting into an attack mode Pablo Quintanilla  has managed to win the stage by a nose against Matthias Walkner, only 9 seconds. Chilean ate up half of Brabec’s overall lead in one stage but it still needs a lot since he will be opening the final stage and will facing navigation hardship.

Toby Price “We did make up some time today but I really needed some of the other guys up there in the outright standings to get in there between us to make up that needed time. We were in a lot of dunes today, I actually struggled to make the first refuel at 229 km, I came in there with just 1-liter of fuel so we really have to preserve and look after the bike to make sure we made the finish. Overall it has been a good day, another one out of the way and just one more stage to go!” 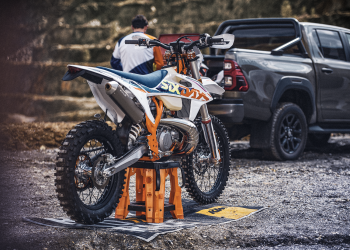 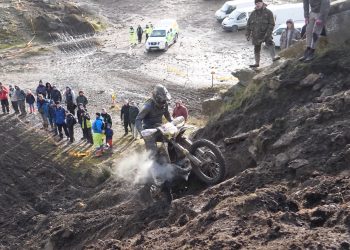 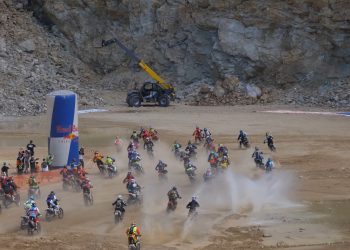 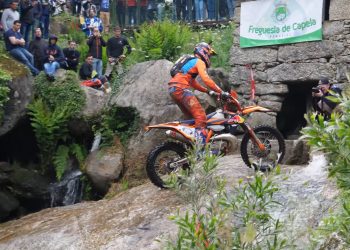