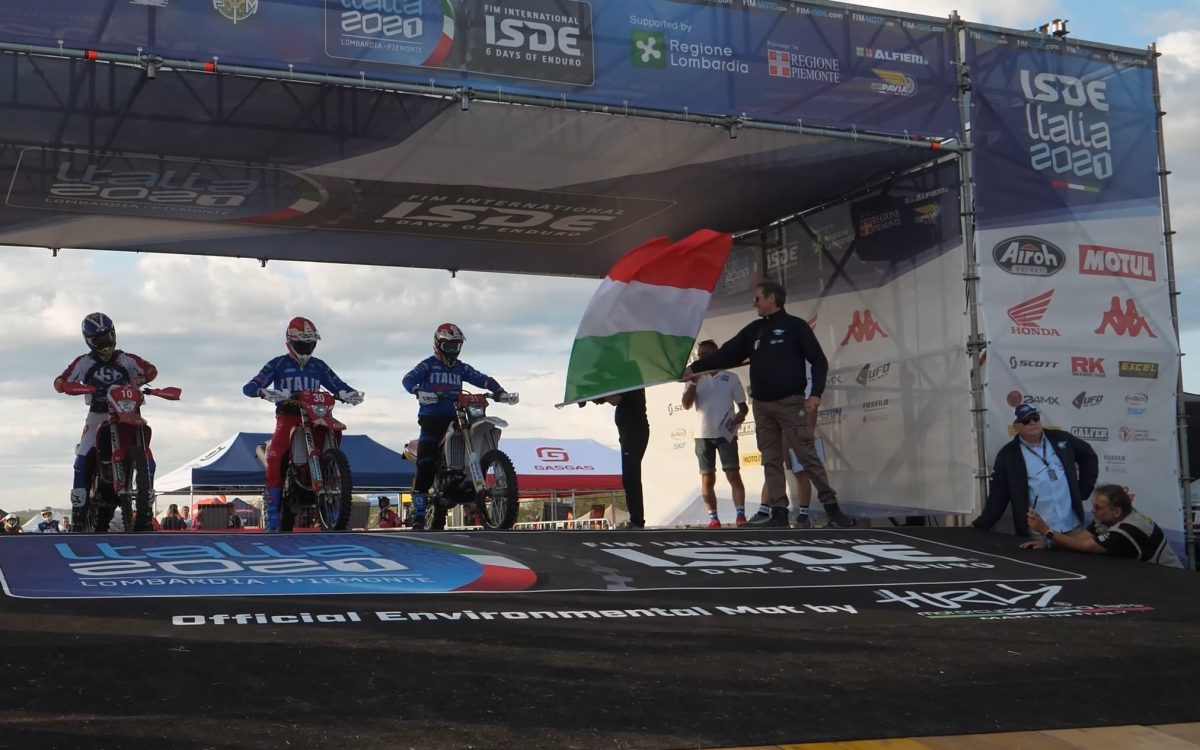 We put an incredible racing week behind at the ISDE Italia 2021 and home boys got the title in WT and JWT.

95th International Six Days Enduro Italia 2021 was held in Lombardy & Piedmont. Throughout the week we all had ups and downs but the saddest moment was on day 2. Club Team Award contender Arnold Staal passed away. The KTM rider lost his life in the transfer between the Casanova Staffora Enduro Test and the Bagnaria Cross Test, that is to say between the third and fourth special stage of the day.

After paying respect to the hero, fellow riders kept racing to honor his memory.

Team Italy was on a roll from the beginning and they all kept a consistent pace throughout the week. They won all 6 days and got the trophy. Andrea Verona was the fastest man in the team and he got P2 at the individual classification behind Josep Garcia. 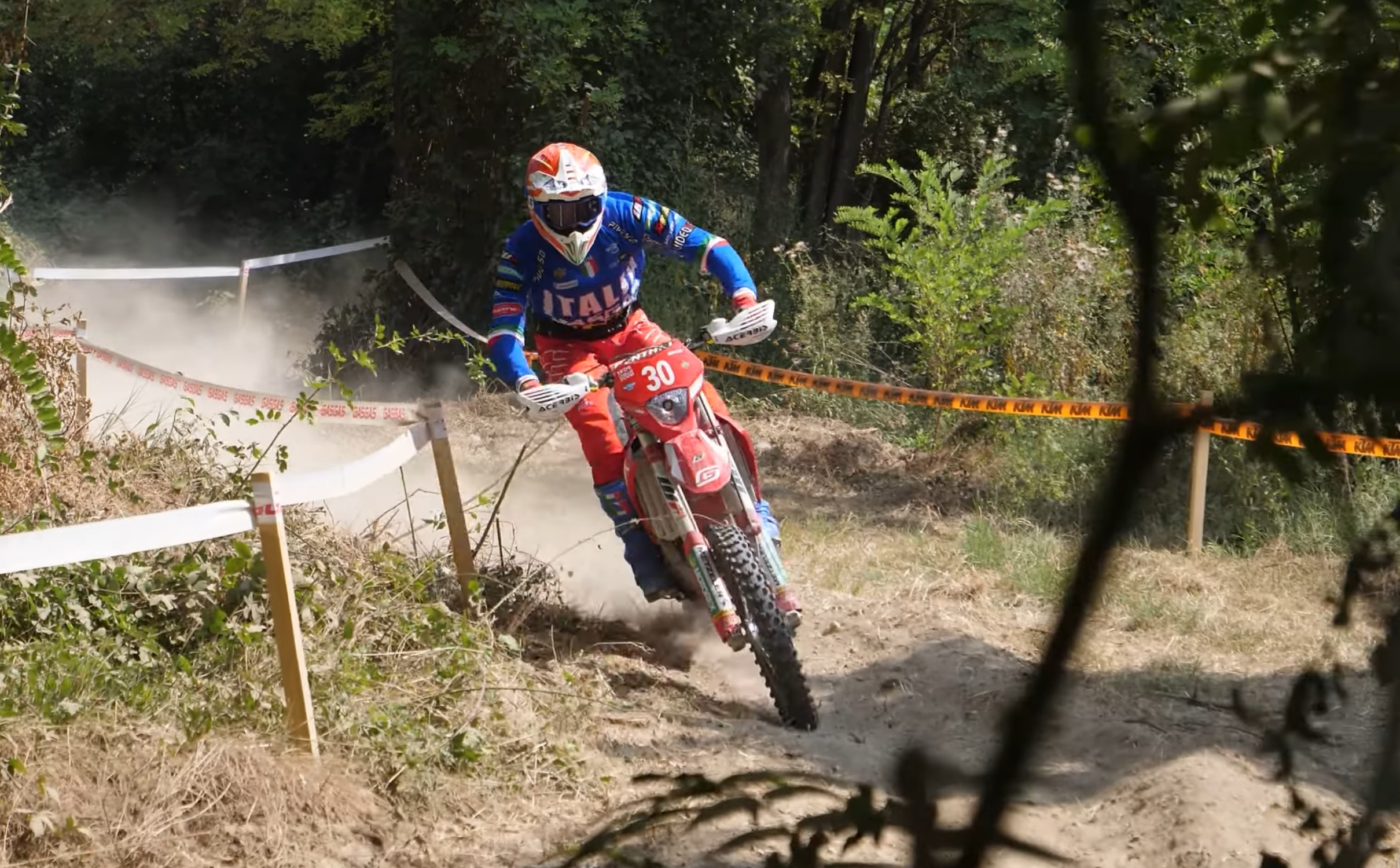 The story was different in the Women’s World Trophy. It was Team United States who controlled the racing week and brought it home for the 95th edition of ISDE. 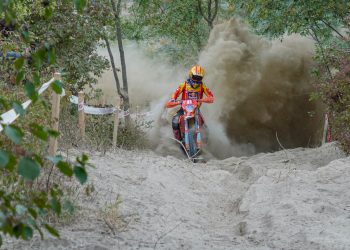 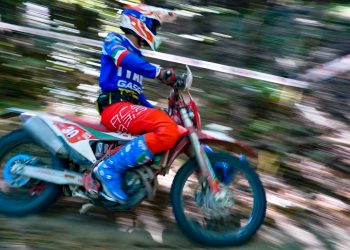 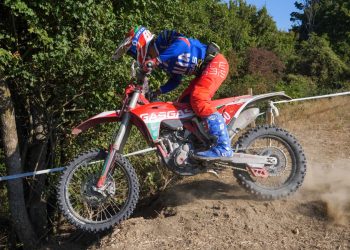 September 1, 2021
It is half way through at the ISDE Italia 2021 and we are witnessing a racing week that is under... 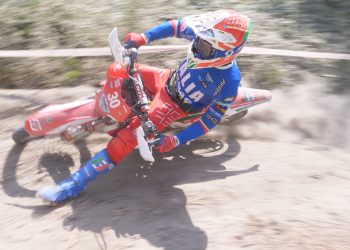