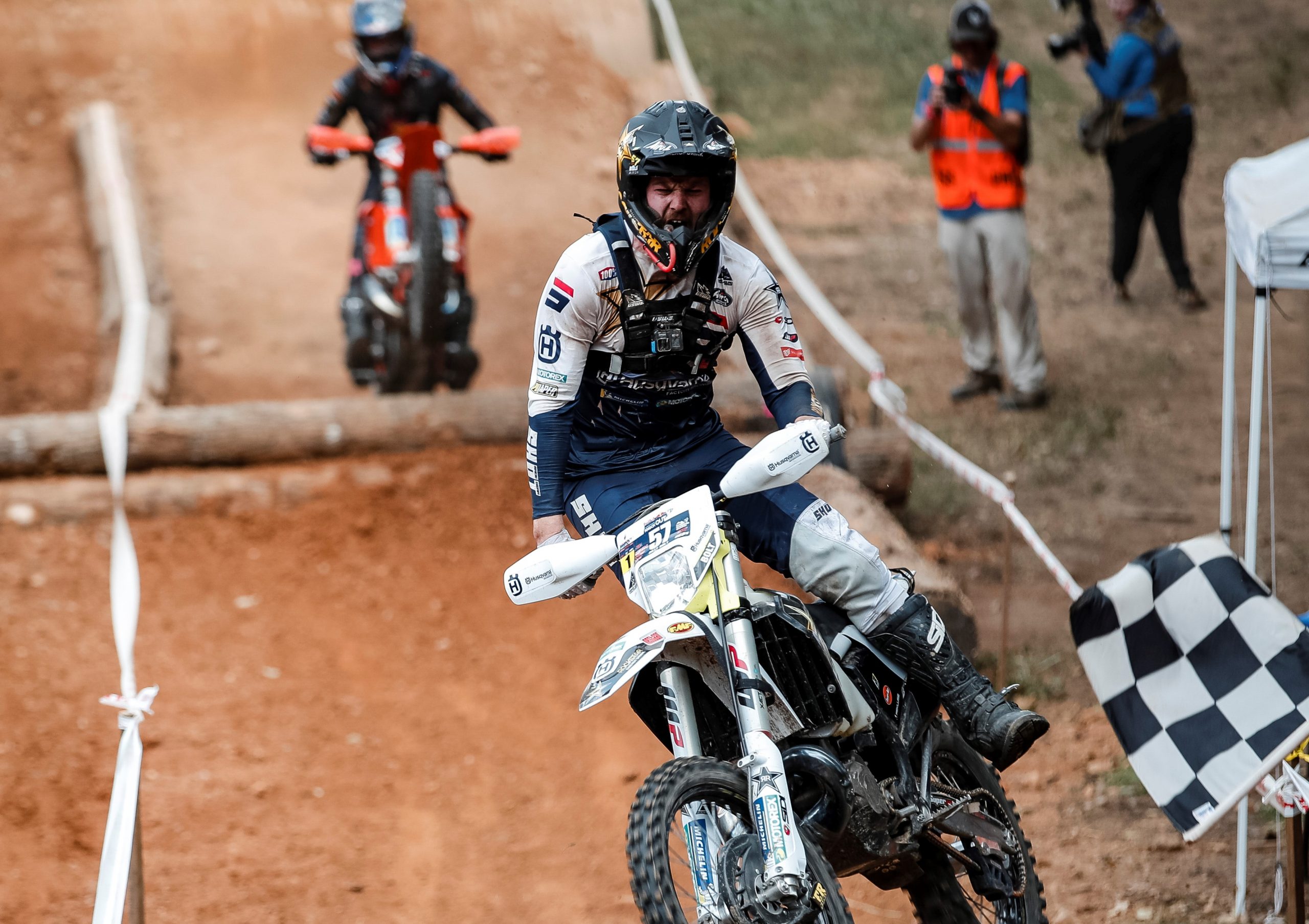 Just as we came to an end to the 2021 season the heat and the tension was rocket high. The championship leading duo, Billy Bolt and Manuel Lettenbichler, was in search of a title here in the last round, Getzen Rodeo.

During the 2h Getzen Race the pack roared into the wood upon on of the most unique race start, a cannon fire. All riders seemed fit and comfortable but again it went just between Bolt and Lettenbichler. The two were neck and neck from start to finish and it was won by Lettenbichler by a nose.

15 riders were qualified for the Getzen Champ and that one had a complete different story for a time and for a time being the title was slipping away from Bolt’s hands.

Despite Lettenbichler started first to the Getzen Champ, Billy Bolt quickly got passed him early in the race. However, later on Bolt made a couple mistakes and found himself sitting in P6.

As time passed the Brit found his rhythm and without panicking did his job by catching & passing others till he founds himself in P2. Because Manuel Lettenbichler stretched the gap more than 3 minutes it was too much to risk when it was enough for the championship title.

The duo finished P1 and 2 and ended up with the same championship points, 104pts, but because Billy had more P2s than Lettenbichler he got the 2021 FIM World Hard Enduro Championship title.

Sherco’s Mario Roman finished the race on the podium but it wasn’t enough for the season podium against his teammate Wade Young. 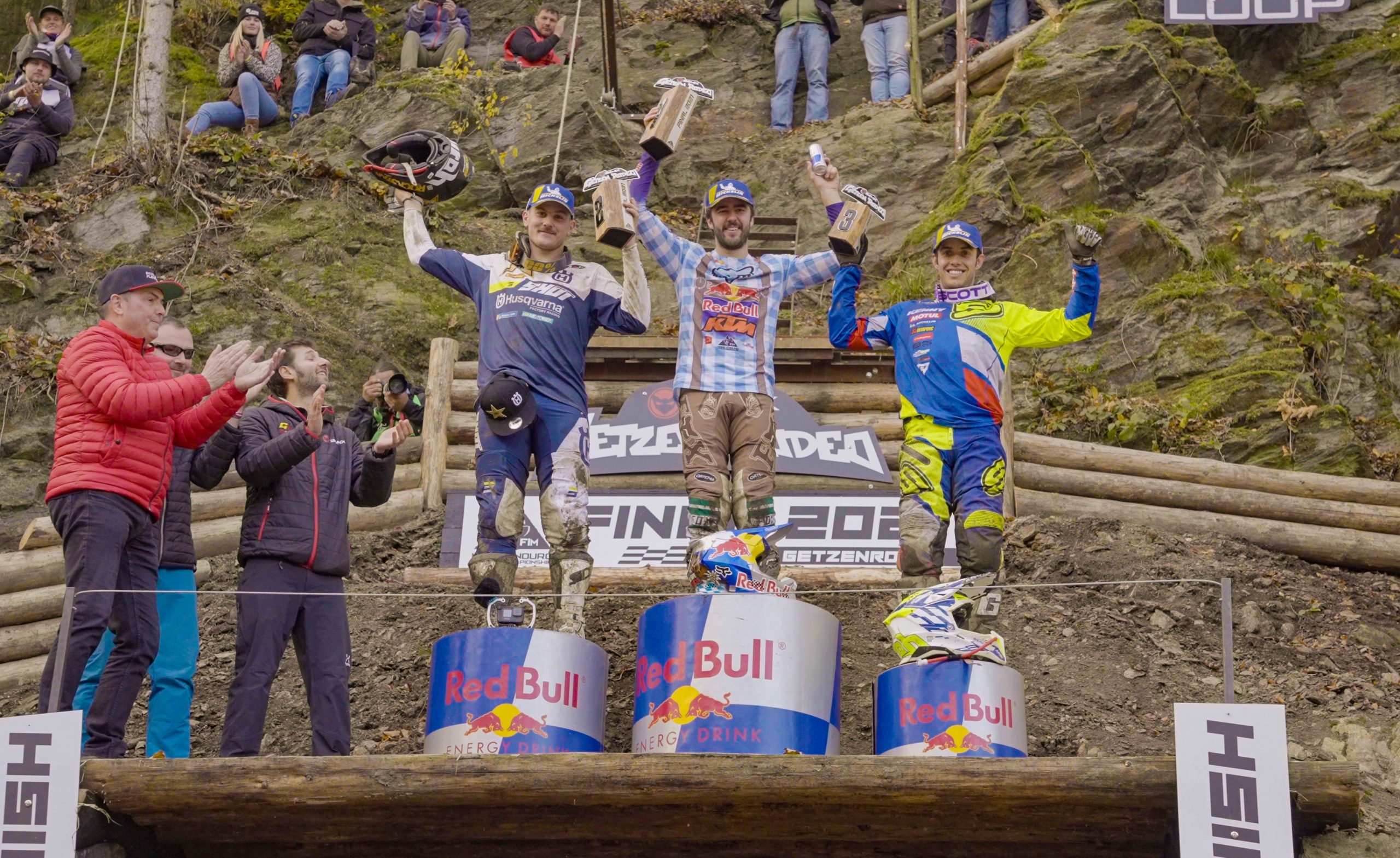 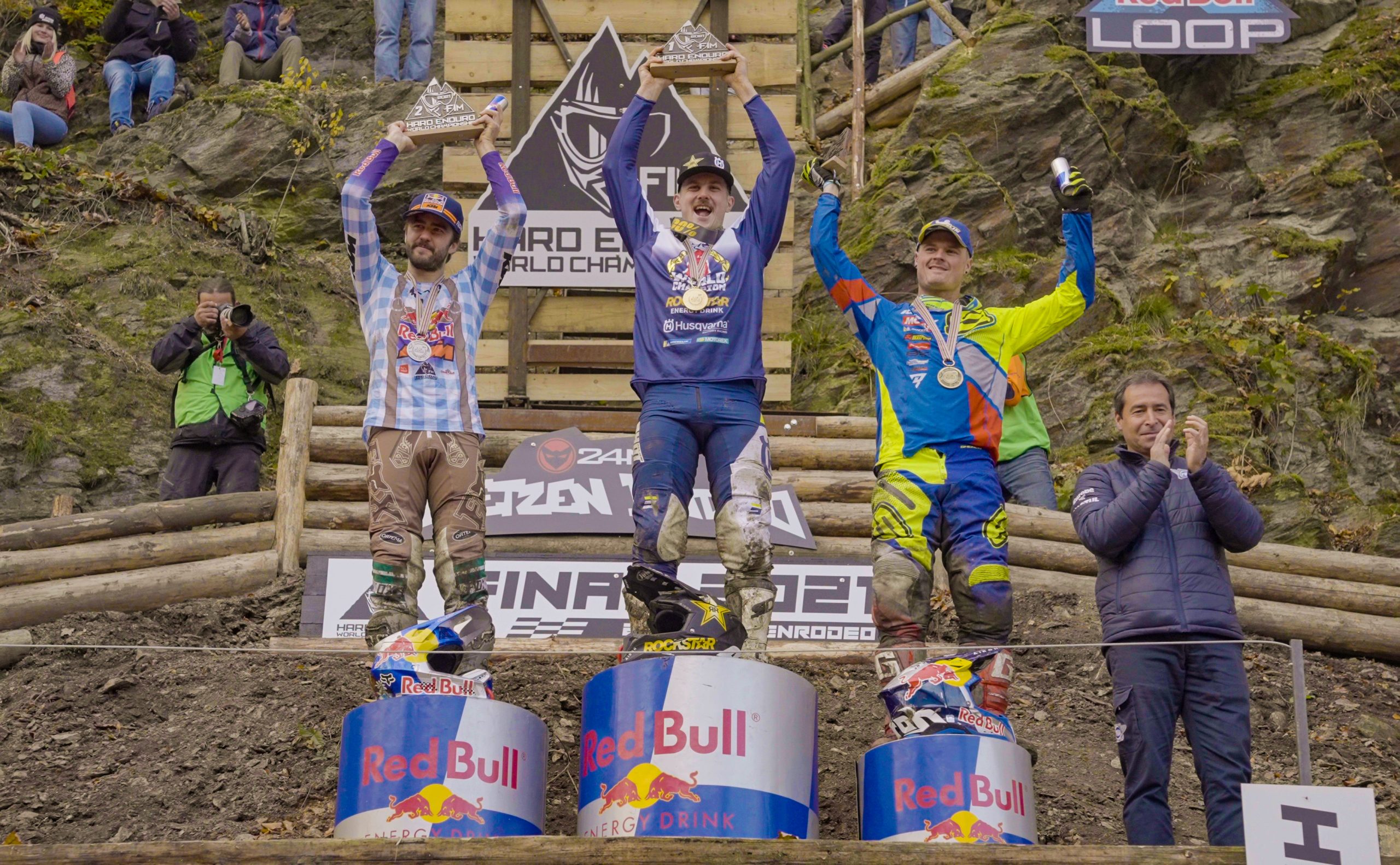 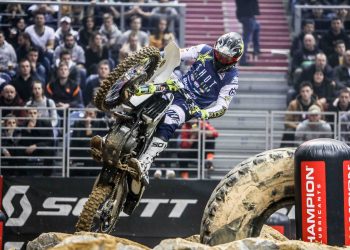 October 21, 2021
We are back for the Superenduro challenge with a proper calendar in 2022 season. Last year the championship planned to... 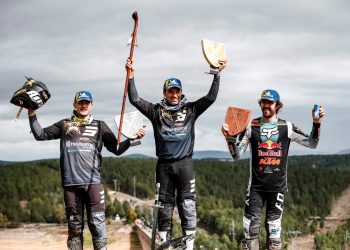 ALFREDO GOMEZ CLAIMED A HOME WIN AT THE HIXPANIA

October 3, 2021
After battling for two days it was finally the day of the Lost Way. Because it rained heavily over night... 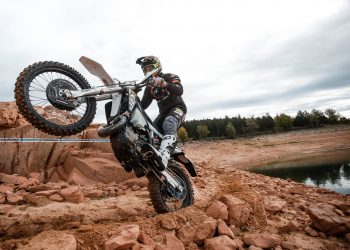 October 2, 2021
The action at the FIM's World Hard Enduro Championship moved to Spain for the penultimate round. Racing weekend started with... 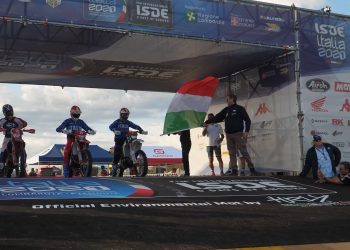 September 4, 2021
We put an incredible racing week behind at the ISDE Italia 2021 and home boys got the title in WT...

ALFREDO GOMEZ CLAIMED A HOME WIN AT THE HIXPANIA