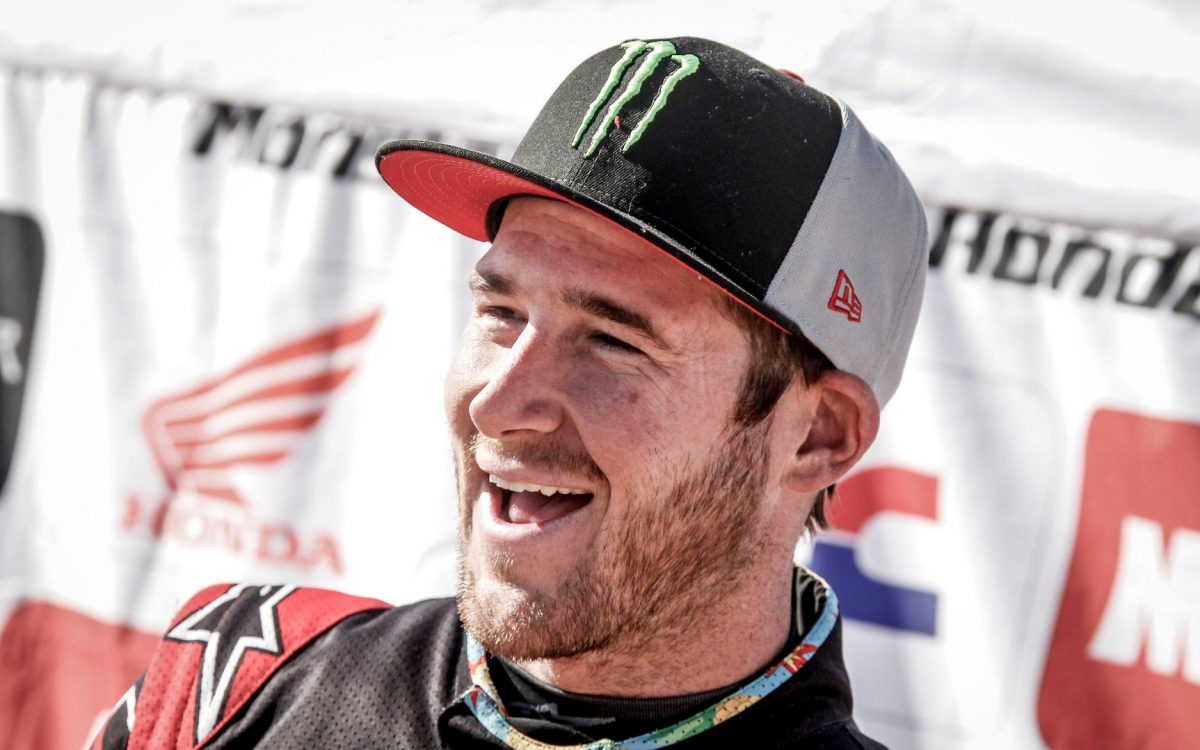 KTM’s reign over Dakar started in 2001 Paris-Dakar rally which was run for 10,600 KM (6,600 Miles) in 20 days. In the end the Italian rider Fabrizio Meoni claimed a surprising victory over it. He did not win any single stage but he was consistent and managed to bring it home for the team.

From ’01 on KTM won this ultimate challenge for 18 consecutive times with 8 different riders and it created an atmosphere that KTM would win it anyway and this was a very well deserved reputation in any kind of sports.

However last year showed us that 2020 would not be an easy one with Honda’s passion and talented rider line up. Ricky Brabec was leading the overall with more than 7 minutes last year when we entered to the 8th stage and it was only 3 stages left. He then unfortunately forced to retire due to engine failure.

It was Pablo Quintanilla who came P2 by 16′ 26” after Brabec and the defending champion Toby Price was the one to complete the podium.