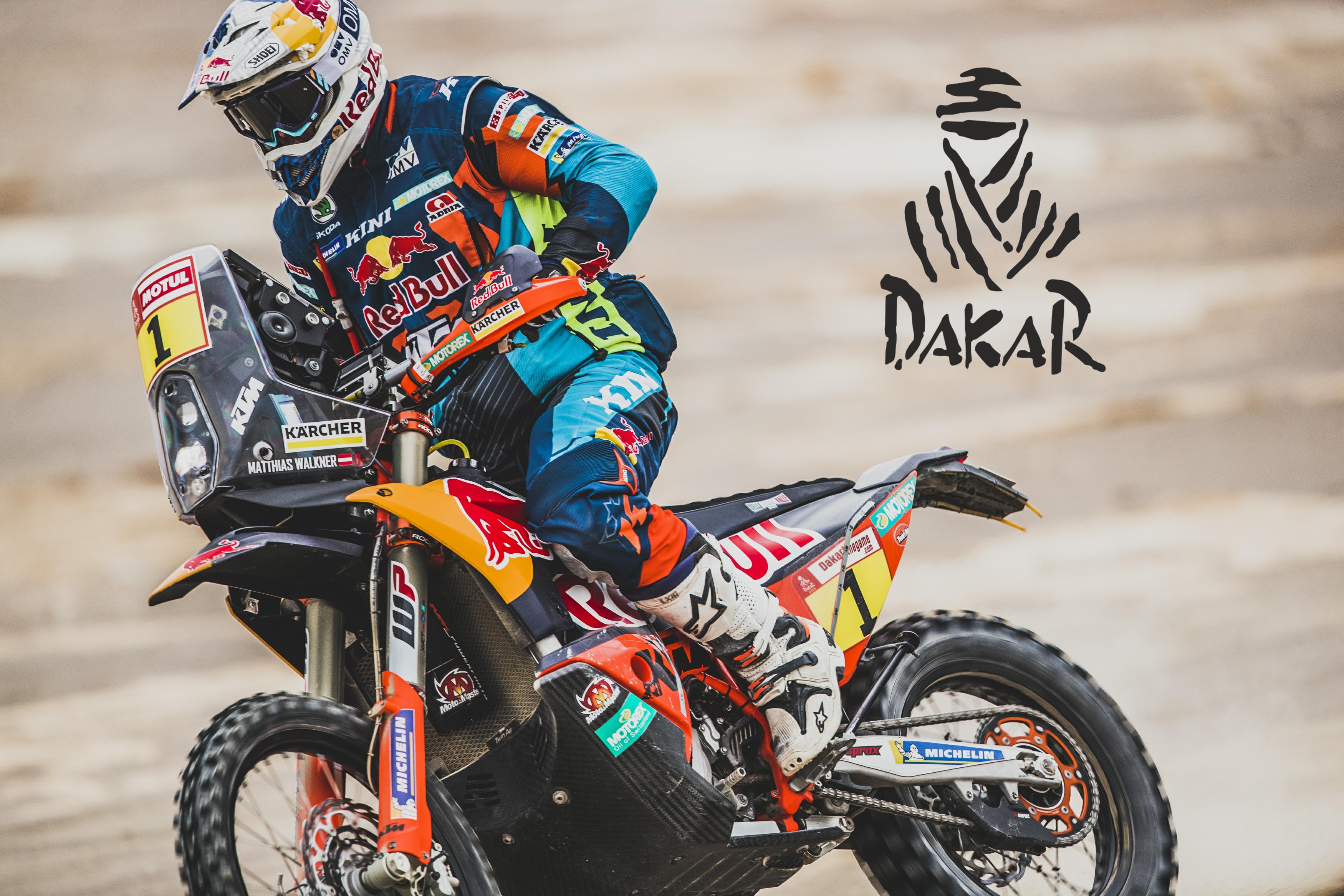 The day laid down 573 KM from San Juan de Marcona to the city of Pisco. 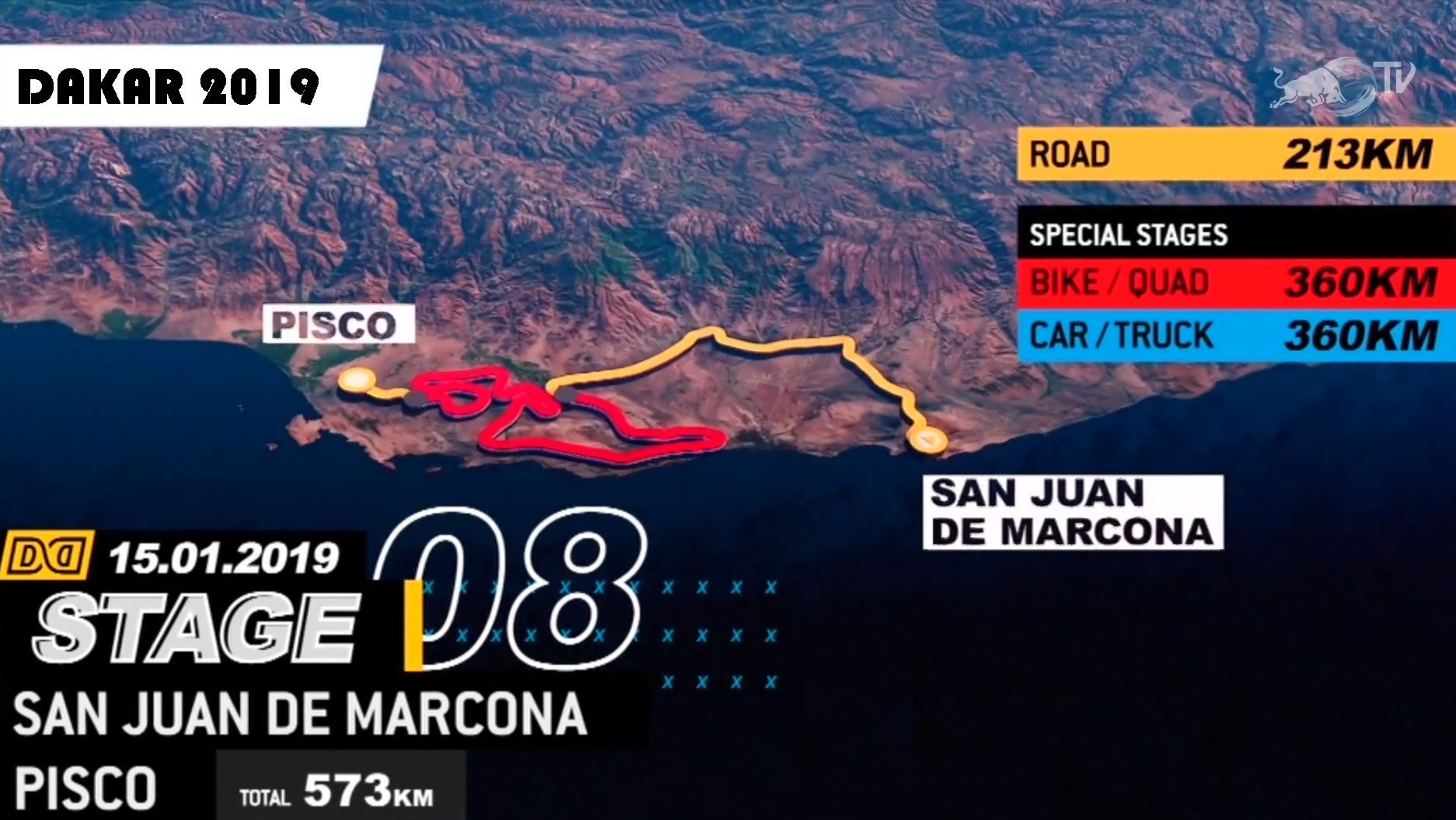 Stage 8 hosted the closest battle so far which bears the drama for Honda in it. Overall leader Ricky Brabec (USA) had started before Stage 8 winner Sam Sunderland (GB) because he had a problem at the very moment but Brabec’s Dakar ended shortly after due to an engine failure.

The difference between the top three finishers was only 01′ 13” and we had 3 KTM’s in the top 4 for the day. Matthias Walkner (AUT) had his second stage win of the rally and finished the day fastest by 45” clear from Husqvarna’s Pablo Quintanilla (CHL). Matthias’s performance carried him up to 3rd overall by being only 06′ 35” behind from Toby Price (AUS). Price finished the day 3rd fastest and that moved him to the top of the ladder.

There are only two stages left and top five overall contenders are in 10 minutes gap. We came to a point that even a little mistake would be unforgiving.

“I don’t know what happened… I just lost the power of the bike and I don’t know, I have no words. Dakar bites again! Leading the rally, three days left and this is rough. Didn’t have a problem until a hundred meters back and now we are here. All rally the bike never touched the ground, no big issues… it was perfect, the rally was perfect to me… until now!”

‘It was a good day! I’m very satisfied with my riding and happy to pass the finish line first.”

“I knew today had to count so I gave it everything, the wrist is really starting to sting now! It was a long special at 360 kilometers but I got through it and I’m pleased with how the whole stage went. Just two days left so I’ll get some rest tonight and attack again tomorrow. When the helmet goes on, you know I’m just going to do the best I can.”